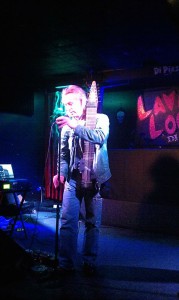 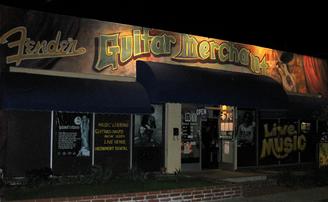 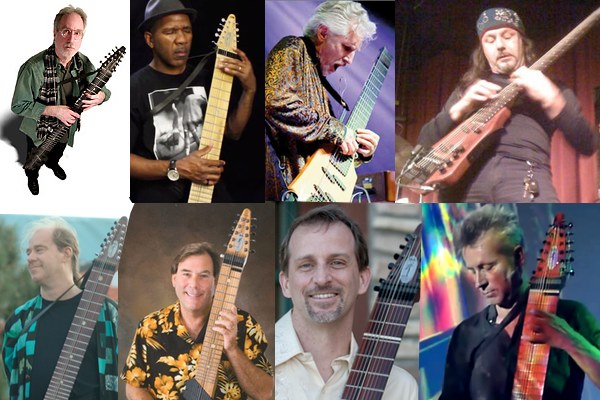 Performed by Per Boysen on twelve-stringed Stick Guitar and Fractal Audio AxeFx II. This is a free-form scuba live version, the main album version is different.

Pose in Ivana – Reinvention of pose from Heidi on Vimeo.

Here’s a nice film that uses music I created by playing my Tenor Sax and Mobius looper; i.e. my “meta instrument for live looping”. This approach to live looping is different than the typical “Boss looping pedal layering” technique in that it draws on the methods discovered in the fifties by the folks involved with Musique Concrete at IRCAM in Paris (as well as the San Fransisco Tape Music Centre). Everything Pierre Schaeffer could do in the fifties with tape and scissors can now be done instantly while also playing an instrument to provide the source audio to be processed. The video was shot in New York while the cut-up performing technique of this saxophone goes back to Paris; both cities often associated with the Tenor Sax.

Just a quick video upload testing out my new Tim Donahue signature Electric Fretless Harp Guitar. I think it plays like a dream… in fact I have been dreaming for decades about certain aspects of what this instrument has to offer. Tim designed it and has been playing this and the fretted version since the eighties and just recently initiating manufacturing of his harp guitars. You’ll find more on that at www.timdonahue.com

A rough clip from my Oct 16 2011 concert at Santa Cruz International Live Looping Festival. Starting out with a basic sound-check I more info

kept on improvising to make up a 9:00 minutes piece of music. SG12 Stick Guitar with Roland GR55 synth and my home-built “meta instrument” of interactive electronics. 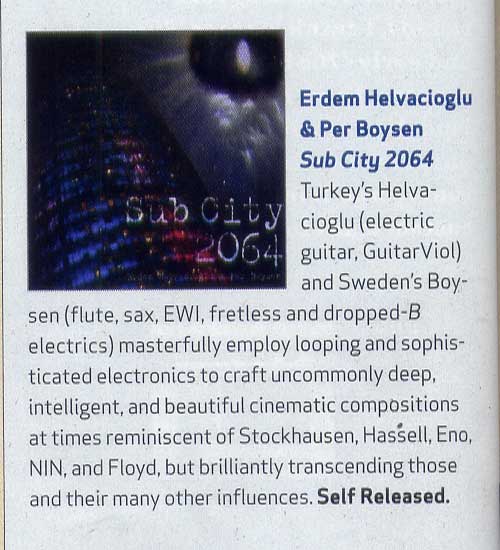 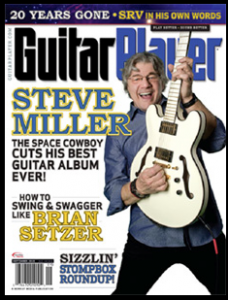 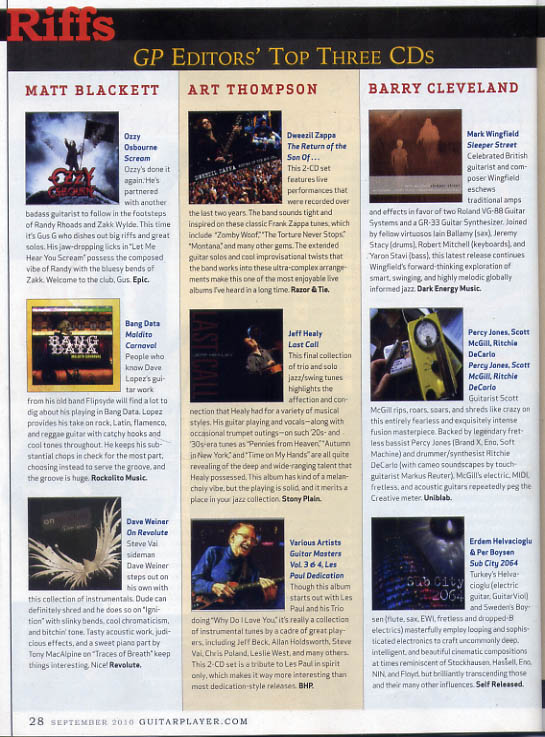 The better you become at “improvising” the more you realize there is no such thing as “free improvisation”. Since music is a form of communication the best improvisations are those where the player succeeds in applying gestures that draw on rules known to the listener. Such gestures and rules can be timbre, direction in movement or plain music harmony theory.

I am especially excited by multi lateral improvisation, as I call it when a player improvises many musical parts at the same time – as opposed to simply improvising a melody over a given background. In this performance I use live looping, which means I record phrases I play and then keep changing those recordings while playing an additional part. So there is no “lead” and no “background” part of this improvisation. I do not play melodies and improvise chords to back melody up, nor do I play chords and improvise melodies that fit in. I invent all parts of the music at once. This is not “free improvisation” because in order to sound like some sort of music, although weird, everything has to relate to some common ground. The common ground in this particular performance is parallel transposition of minor chords. In this case using only the tonica, first, second fourth and sixth position transposition diminishes the palette further and creates a musical universe where almost anything can be played and still turn out harmonic.

The looping technique used here is to start out by playing an instrument and recording it as a very long loop. Careful to initially play only notes that will work harmonically even if transposed (thinking not only about actual sound here but also about what scales any given future transposition of the recorded loop may imply). So as lungs go empty of air I close the loop and it starts repeating. Now I use foot pedals to shift speed/pitch of this long loop into different intervals while I play along. Manipulating transposition of the recorded loop is one orchestral element and my live instrument is a second – both elements are parts of the same improvisation. This is a simple technical praxis of what I call multi lateral improvisation. If transposing a musical part in minor you get totally different harmonic scale options for your playing compared to transposing a musical part in major. It can easily become too complex to sound interesting so the challenge is, in my opinion, to find themes and refine them.

Composers use similar theoretical rules to create scores, but to me in this moment of time it is more fun to work out techniques that allow you to do it all at once in sound!

(edit)
Since publishing I have received some questions on what software were used in this performance, so here we go: Mainstage by Apple is the “effect rack”, “mixer” and “patchbay”. Inside Mainstage I am running the AU plugin version of the looper Mobius. As soon as the first loop is recorded Mobius calculates the musical tempo I am playing in and sends out MIDI Clock which Mainstage adapts its tempo to. This makes tempo dependent effects follow my playing/live looping. Maybe I should also mention that the video doesn’t cover the extensive foot work done to simultaneously play Mobius from a Behringer FCB1010 MIDI pedal board. There are almost as many looping commands happening as there are notes played in this performance.

The audio sensitive live graphics are simply the iTunes Visualizer 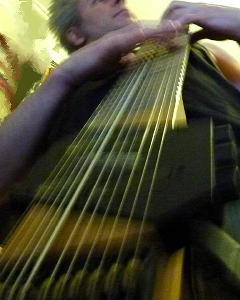 I just got this video from Milco who was filming my gig at Dimmidisi Club on june 6. It was a lovely evening with quite a big audience and many exciting performers. Isn’t it wonderful that today’s music gear in a laptop lets you create this massive music with just one flute! No pre recording – just you and your instrument, instantly composing as you go and arranging on-the-fly with livelooping techniques. I-just-love-it! :-)