A rough clip from my Oct 16 2011 concert at Santa Cruz International Live Looping Festival. Starting out with a basic sound-check I more info

kept on improvising to make up a 9:00 minutes piece of music. SG12 Stick Guitar with Roland GR55 synth and my home-built “meta instrument” of interactive electronics. 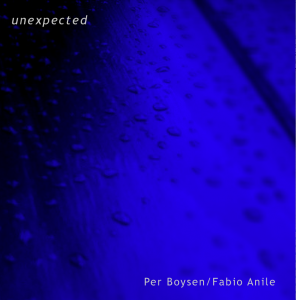 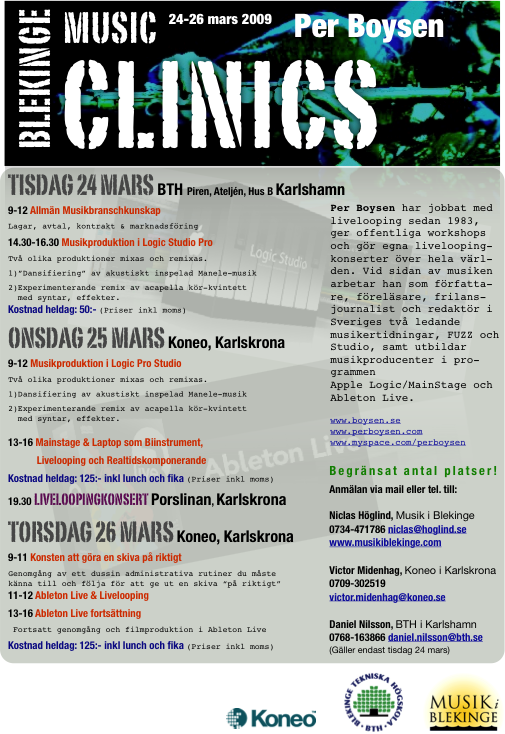